What a year 2020 is turning out to be!  At least I can now get items signed and off to the Post Office ... so I have reopened the ordering page!

Please have a look and pick up my book or CD - something nice to while away the hours while we can't go out and do anything or meet anyone!

Like everyone at the moment, I'm confined to indoors until this CoronaVirus Pandemic passes ... so I'm unfortunately not able to get out to the Post Office to deliver orders for the time being ...

I've therefore disabled the ordering area of this site ...

Never fear, once restrictions are lifted and I can again get orders signed and sent, I'll reinstate it.

Apologies to everyone!  But remember that the book is still available on Amazon and can be ordered from there :) 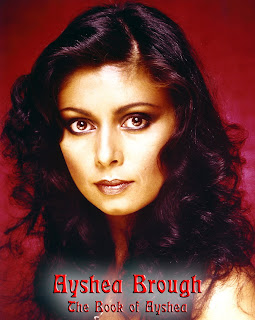 I'm delighted to say that after a long time coming, my book, THE BOOK OF AYSHEA, is finally available!!

I'm so pleased with how it has come out: over 140 photographs from my life, featuring everyone from Jimmy Cliff and Ed Bishop, through Dick Emery and Slade, to Kirk Douglas and Kris Kardashian!

Order copies now on my site, and of course I'll dedicate them to you.

There's also a few UFO Items I found which I'm selling, but they are very limited, so get in fast if you're interested. 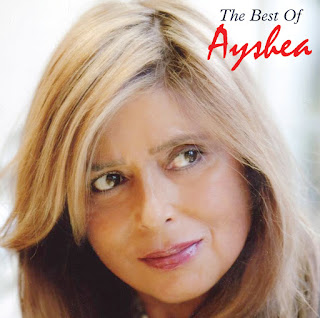 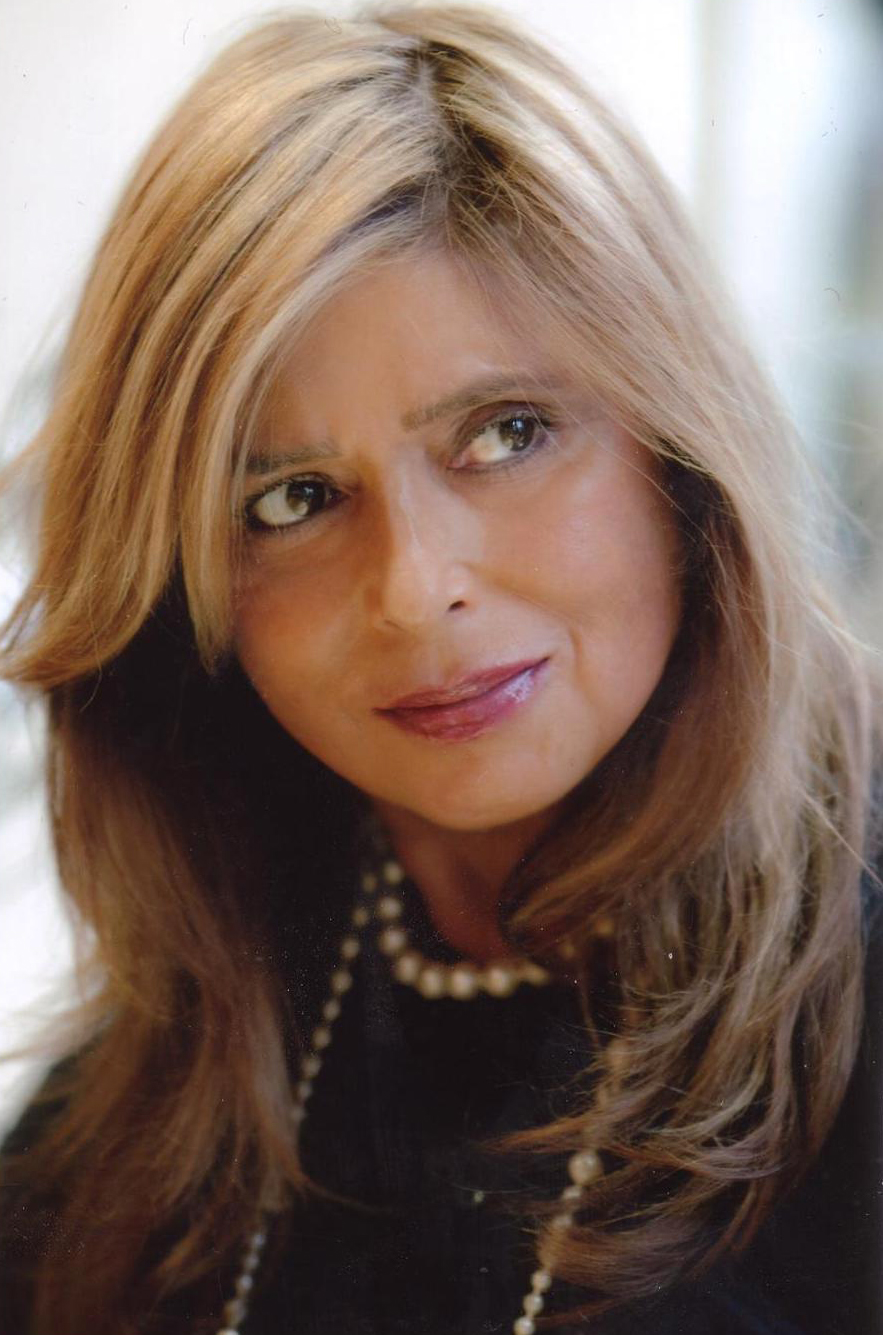